This piece of writing is my true event memoir about Hurricane Katrina. It also appears as one of the contributions in the Hurricane Digital Memory Bank.  The fact that I still want you to read about my experience is a remnant of the healing process. sp 05/15/10

Coming up on Katrina Day 2012, my feelings are the same-- for some reason I want you to know what happened back then in the Superdome in New Orleans.  I have a vague idea about what you might have already heard through the media, and I may not have ever heard some of what you heard.  During the years since the disaster, we have a greater sense of gratitude and appreciation for the basics, life, family, drinking water, food, a bed, a house with city services, running water, garbage pick-up, a hot shower, and the list goes on up from there.  I am a worrier, but I have a greater sense of happiness and love.  I am alright.   I am so glad to have lived these seven years.     sp 8/18/12

The Katrina Superdome
In Memoriam


Imagine JazzFest. The first bite into your soft-shell crab po-boy with hot sauce, mayo and pickles. Rosemint tea in a huge ice-filled cup. Brilliant blue sky with gorgeous dramatic cumulus clouds. The laughter of anticipation. Children running wildly and gleefully. The sound of an amplified Cajun fiddle waltz, floating on the warm breeze.
From this, take away the po-boy, the iced tea, and also all the crawfish bread, Ben & Jerry’s, blue snowball, more iced tea and unfamiliar new treats you had planned to sample. Then take away the favorite friend you met at the flagpole at noon, the Hawaiian shirts, the sunglasses, coconut scented suntan lotion, cowboy hats, aromatic seafood frying, music, souvenirs, portolets, running water, ATMs, power, the fun and the prospect of fun. What’s left is heat, humidity, dirt, sweat, exhaustion, rain, and a sea of humanity. Now take away the sky.
I lived in the New Orleans Superdome as an evacuee from Hurricane Katrina, from the evening of Sunday, August 28th, until Friday, September 2nd, 2005, at approximately 2:00 am. One hundred and six continuous, miserable and worsening hours. It seemed like at least two weeks, but time played games with our minds after Hurricane Katrina. So did the news media and the rumor mill of tens of thousands of disturbed people. We were convinced that another hurricane (Lee?, I asked, thinking of the predetermined list of storm names for the season) was bearing down on us and that we would be left behind. Multiple sources reported that CNN reported that the Superdome evacuees had arrived in Houston (where else but the Astrodome), but we were still getting grittier and more perturbed by the day, back in New Orleans. It was generally believed, therefore, that there would be a cover-up, and the media would claim that we had all arrived at Houston when in fact we would die of dehydration (or hurricane wind, or fire) at this horrible desert of a place. The truth would be hidden and all of America would believe what they were told. Happy reunions between family members would be staged for the feel-good news reports. I told my companions that this was nonsense. But in the back of my mind I momentarily wondered if maybe those shots of the moon were really taken in Lower Alabama, out back of the farmers market. I tried to get my face into the image of an interview between an NBC News reporter and a middle-aged Army officer, in which it was admitted that the conditions in the Superdome were “less than optimal.” Partial truths, lies, and ridiculous spins on reality have hurt me. One can have both a high tolerance for chaos, and an insatiable yearning for peace.
The year 2005 had already been particularly miserable, marked by overwhelming feelings of having been betrayed. When I thought of the future, one person always seemed to come to mind—Mayor Ray Nagin. This thought has been in my mind for about two years. For someone like myself, concerned primarily with stability, endurance, and the long haul, it did not make any sense to attempt to work in city government specifically, or Louisiana politics generally. But I have always been favorably impressed with Ray Nagin, ever since the day in the campaign when I was driving up Elysian Fields on a winter workday morning, making a left turn onto Gentilly, and he was standing in the neutral ground waving to everyone passing by. He and I made eye contact, and he smiled right at me. He was giving a “thumbs-up” and was probably truly happy to see me smile back warmly, if only because of the demographic implications. He makes a wonderful impression with his broad shoulders and great smile. He is a Tulane graduate, and makes sense when being interviewed. But these things alone wouldn’t have really forced me to wish to apply for a job working for him. Jobs at the public library or other city offices don’t pay well. Still I felt there was some connection between Ray Nagin and my personal future.
In the Katrina Superdome, Mayor Nagin, the personal symbol of the city, was popularly vilified as the primary reason that conditions were bad and deteriorating. Disaster preparedness must have been completely neglected by city government, it was generally agreed among the evacuees. If this were JazzFest, we would have rows and rows of portolets. If this were a Saints game, we would have nachos, ice cold cokes, and big screen information and pictures. Weather people would be giving us the truth about what had actually happened. We wanted to hear whether or not Katrina had veered to the east and been downgraded to a Category Four. In Nebraska and Kansas, people said, even small towns built strong, large tornado shelters. An LSU professor had recently made dire predictions that a devastating flood could result from a Category Five hurricane pushing Lake Ponchartrain into the city. I thought this might happen two hundred years into the future. As the snippets of crazy interviews on scratchy radios with people on the street who didn’t know much, became increasingly sickening between Monday and Wednesday, and as things turned violent, verbally and physically, it was for the best that the mayor did not make a personal appearance. People say that he was angry at the federal and Louisiana governments, and sharply outspoken early on, but I really don’t know because we didn’t see the news that week. I was willing to support him. I was willing to support President Bush, even though I have enthusiastically voted for every Democrat for president since the seventies. I was willing to support Governor Blanco because she holds a vigil for lost children. I was thinking this may be the end of my own life, and my heart is full of love for all of them.


Sunday. Getting into place. 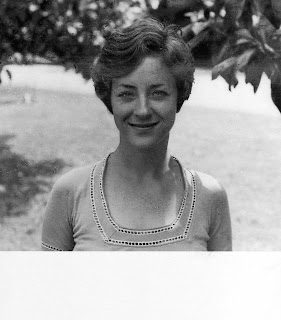 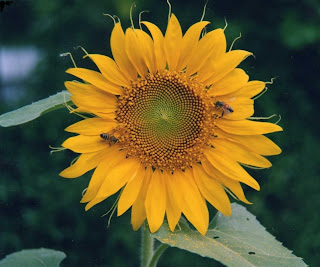 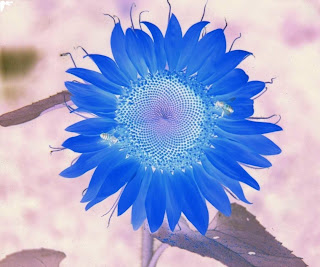 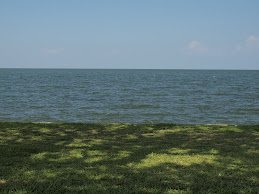 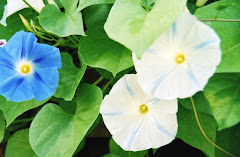 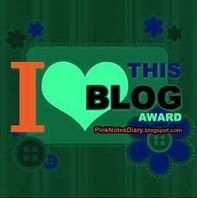 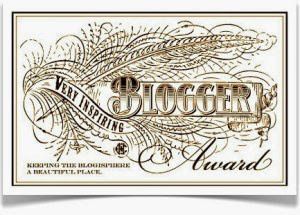 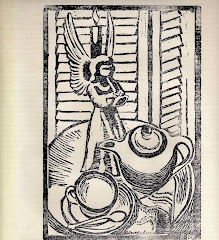